Whether You’re having a car inspected to put new tags on it, or simply because you’ve received an inspection ticket from the police, either way, if the film is too dark, you will need to have it removed. Unfortunately, because there are so many different types of window film on the market, it makes it difficult to tell which films will take longer to remove than others.

We also use the same type of Light Meter used by the State Police, therefore if you’re not sure if the film is Legal or not (Maryland is 35% net light Emission) we can tell you, at no charge before you have it inspected.

We have set Pricing for removing Tint, and these prices cover about 80% of the windows and film out there today. And we also offer Discounts on re-tinting your windows after you have made it through inspection.

We use Every Means necessary to insure that after the removal process is complete, your vehicle remains Clean and in the same condition it arrived in. Tint removal on an average 4 door Sedan can take any where from 2-4 hours, the rear window alone takes about an Hour and a half, this is because with defroster lines, we use special chemicals which break down the adhesive under the film without harming your defroster Lines or your vehicles upholstery.

We can usually take care of your vehicle the same day that you call us, without an appointment. Just give us a call @ 410-760-6487 and we will be happy to help you.

If you don’t know how to correctly strip off old tint, its probably best if you don’t try…..It will only cost you more.

I had a guy come in about a week ago. He asked for an estimate to strip and re-tint his 2dr civic. I gave him the price for both. This much for the car and this much/hr to strip. He makes an appt. for me to tint the car, but said he wanted to save some money so he was going to strip it himself. I told him how to do it, but I also told him that if he tries and messes up i.e., doesn’t get it all off, just pulls the film and leaves glue, kills his defrosters, scratches the glass, it was only going to cost him more. He said “well it doesn’t look that hard” and left. A couple days later he brings it in for me to tint. This guy ruined every piece of glass in his car. On the B/W he killed the defrosters, and left glue and tint throughout the matrix. On the 1/4’s he scratched the frit all to hell (black boarder around glass for the noobs), and on the doors scratched the sh*t out of them as well. After all that I STILL had to charge him to finish the job.

In the end this guy didn’t save a dime. Instead he ruined all his glass, and probably a whole Saturday doing so. When he picked it up I asked how he did all the damage (I knew he didn’t do what I had told him). The guy told me this…..”Na man, the way you told me didn’t work for sh*t. I just took a 4″ scraper blade from Home Depot and put that in some Vise Grips. That worked sooo much better” I couldn’t believe my ears!!!

So you see what I mean everyone? Even if it costs just a little more to have the job done right, wouldn’t you rather do that than what this guy did? Not to mention, you’re going to make the whole job much easier for the tinter! Which in turn will more than likely get you a better job in the end.

*If you choose to have your windows re-tinted you will receive $25.00 off the normal Price. If film is bubbling or delaminating, price will vary depending on the length of time spent to perform the removal. (Excludes sale Prices) 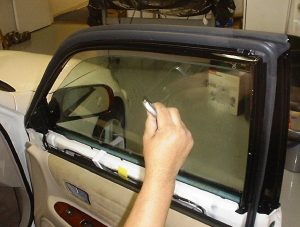 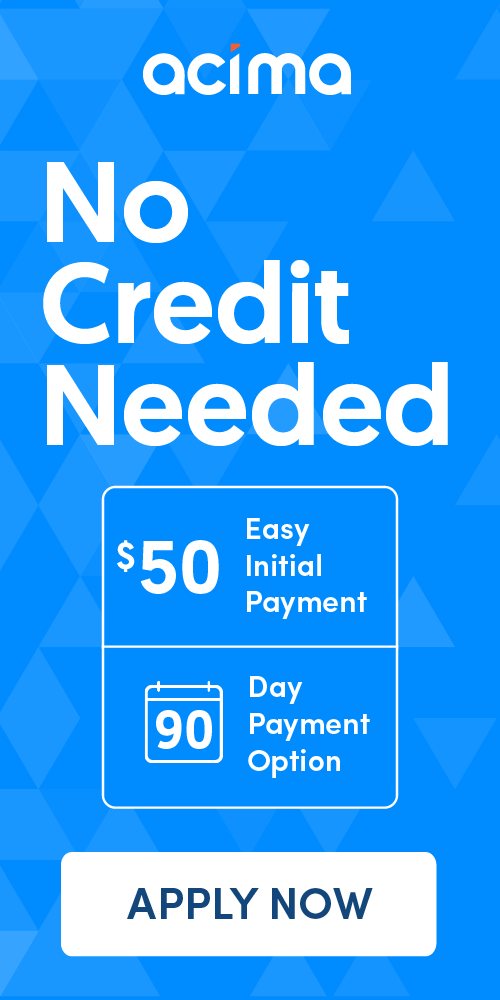